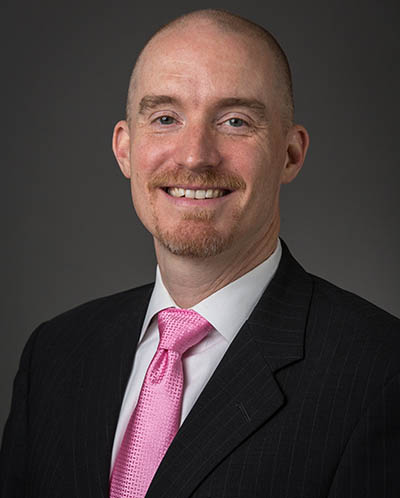 Dr. Troy D. Schmidt was born and raised in Dallas, Texas. He developed an early fascination with medicine, and was determined to become a physician. With this goal in mind, he attended the High School for Health Professions in Dallas, and graduated in 1988. He continued his education with a Biology degree from Austin College, graduating in 1992. He then accepted a post-graduate research job at UT Southwestern. There, his work was included in a publication involving gene functioning. Although he enjoyed research, he could not deny his original dream of caring for people directly. After a year, he enrolled at UT Southwestern Medical School, and graduated in 1997.

After completing fellowship, Dr. Schmidt and his family moved to the Upper Midwest. He became a Packer fan while practicing in Green Bay (it is required for all residents). He and his family then settled in Sioux Falls, South Dakota. While working for Sanford Health in Sioux Falls, he served as leader of the gastroenterology department. There, he helped recruit the institution’s first transplant hepatologist and advanced (EUS) biliary endoscopist. His work improved patient outcomes and physician quality. He further served as an assistant clinical professor at Sanford USD Medical School. After 12 years of private practice outside of Texas, it was time to return.

Dr. Schmidt enjoys many outdoor activities, especially long walks or hikes with family. He likes traveling and meeting people from other parts of the country and world. He is both a big Duke basketball fan and a Longhorn fan. Despite his sports team loyalties, he welcomes all Cowboy fans, Tar Heels and Aggies to his practice.